The first Sabbath evening in December, we all gathered at Vivian and Chris Cossons’ place for another Youth Focus meeting. We all enjoyed socializing in the sun before we started the meeting.

After gathering in the lounge, Br. Matthias Thiel opened the meeting with an illustration. He had two white roses. One he left in the vase, but the other he handed around for everyone to do whatever they wanted to do with it. When it came back to him, he held what was left of it (which was broken and crushed), he asked who wanted it. No one wanted it. He then pointed out that if we allowed ourselves to be handled around, we wouldn’t be wanted either. He also explained that even if you have, in the past, led a life of impurity, there is still hope for you. God can still forgive you and make you pure.

Then we watched a DVD on purity by Joshua Harris. He stressed the point of the need for purity in our young people today. Purity isn’t seeing how close you can get to the line without going passed it; it is keeping as far away as possible from it. There was also a section for women on modesty in the way they dress. They should dress in such a way as to help the men keep from thinking impure thoughts.

After finishing the DVD, we had delicious fruit and finger foods for dinner, and more time was spent in socializing. We then dispersed, looking forward to the next meeting. 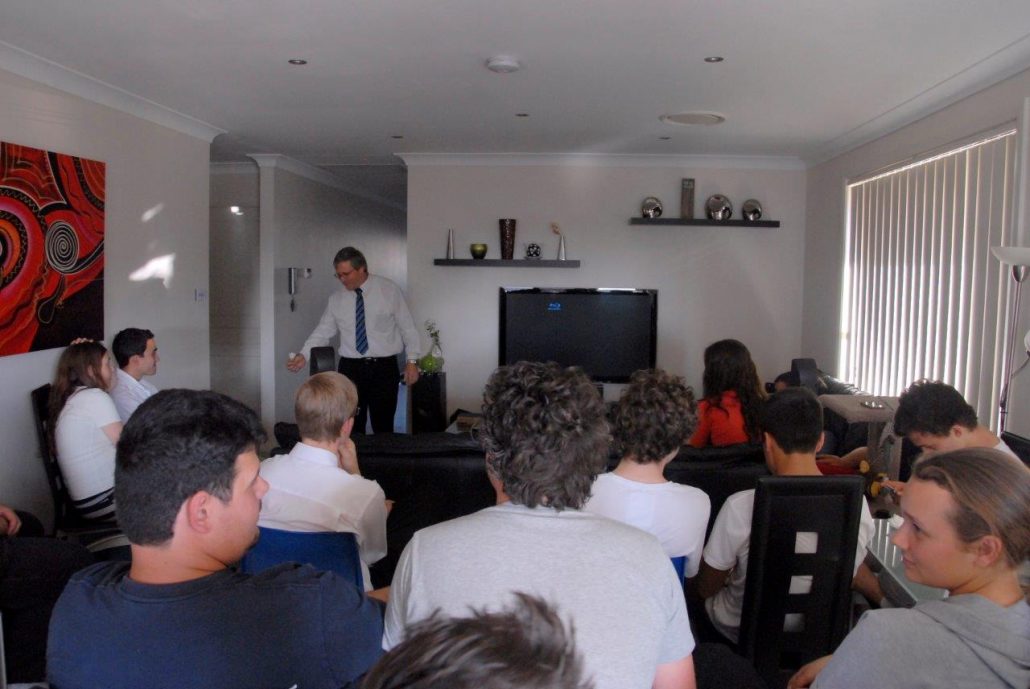 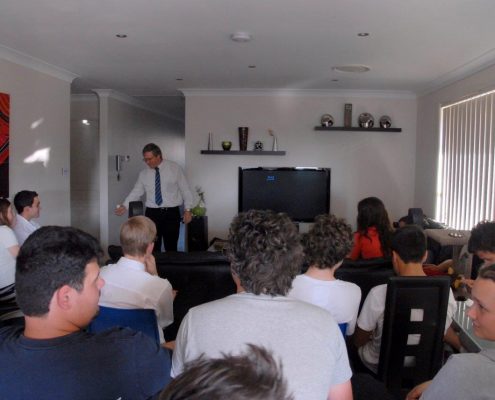 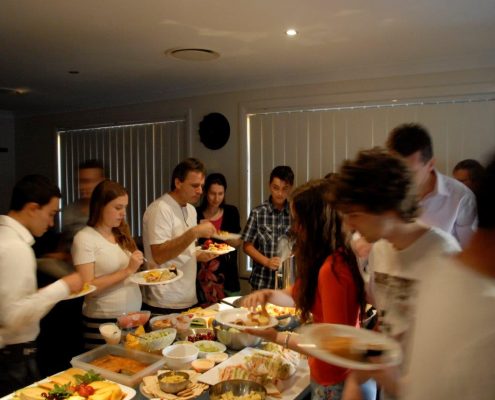 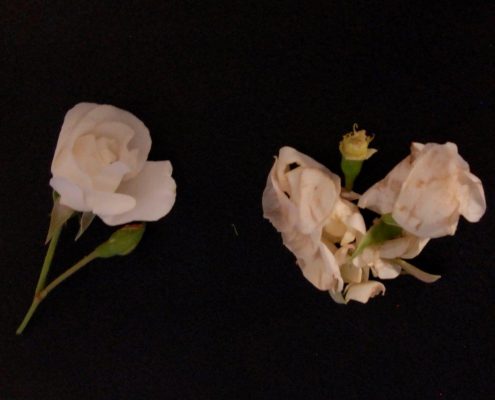 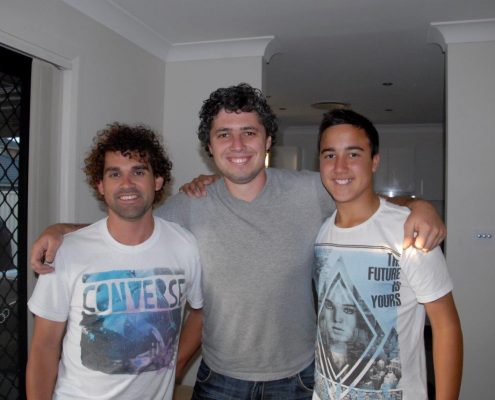 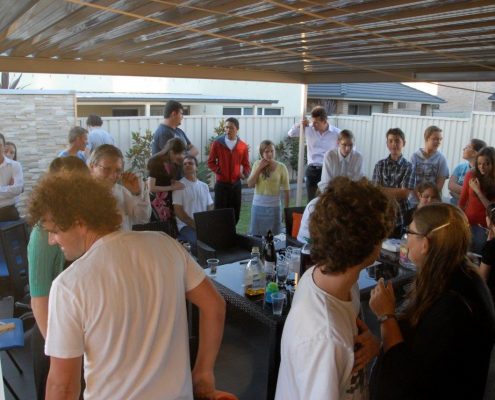 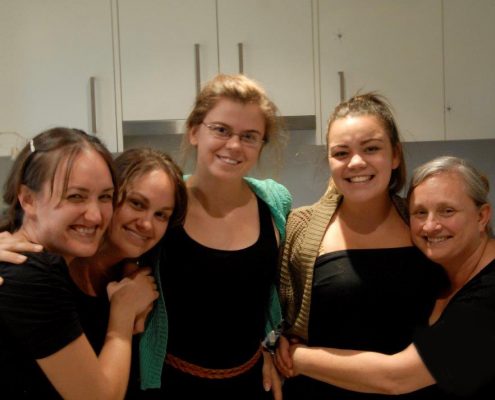 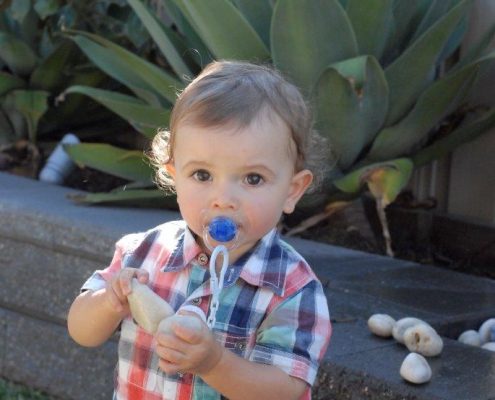 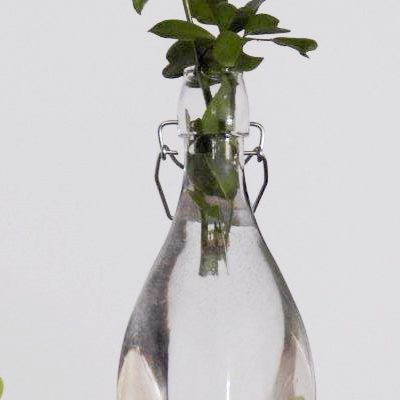